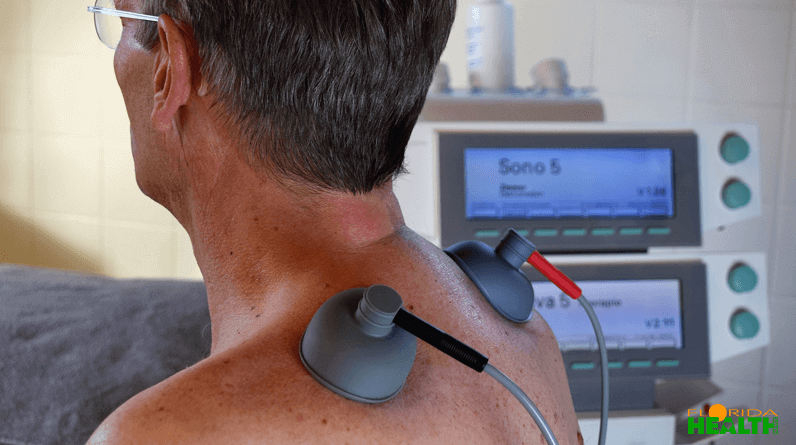 Fibromyalgia is a condition in which you suffer from chronic pain in your muscles and connective tissue. This pain is often associated with stiffness, fatigue, sleep disorders. Mood swings. Your symptoms often change, which means that you've more symptoms one day than the next.

With fibromyalgia, there are no abnormalities in your muscles or connective tissue. There is also nothing else in your body that can explain the disorder. The cause is still unknown. Fibromyalgia is therefore very difficult to determine. There are no drugs to cure the disorder. However, your symptoms can be reduced with painkillers and a combination of movement and rest.

Table of Contents show
1 How Does Fibromyalgia Start?
1.1 Controlled by the brain
1.2 Stimulus selection
1.3 Processing painful stimuli
2 What Are The Symptoms Of Fibromyalgia?
2.1 Other complaints
2.2 Climate
3 How Is Fibromyalgia Diagnosed?
3.1 When's more testing required?
3.2 When does your doctor start thinking about fibromyalgia?
3.3 The fibromyalgia score
3.4 The pain score
3.5 The symptom score
3.6 The scoring here is as follows:
3.7 Additional Score Symptoms
4 How Does Fibromyalgia Progress?
5 Which Treatments Can Help You?
5.1 Medication
5.2 Common medications are:
5.3 Other medications
5.4 If you want to buy medication without a prescription, always consult your doctor first.
5.5 Treatments
5.6 Complementary treatments
5.7 Disclaimer

How Does  Fibromyalgia Start?

It’s unclear what causes fibromyalgia. In people with fibromyalgia, there are no abnormalities in the muscles, connective tissue. Joints. However, there are theories that try to explain the cause of the disorder.

Controlled by the brain

Another theory about fibromyalgia is that it's something to do with the mechanism by which stimuli from the outside world are filtered. In people with fibromyalgia, this filter wouldn't work properly.

What Are The Symptoms Of Fibromyalgia?

Common complaints in fibromyalgia are:

Some people have more complaints when the temperature changes or when it gets cold or humid outside. The climate itself has no influence on the development of fibromyalgia: it occurs in both hot and cold regions and anyone can get it. During the holidays, however, the complaints often diminish, perhaps because you get more rest and are more relaxed.

How Is Fibromyalgia Diagnosed?

There is no gold standard to confirm the diagnosis of fibromyalgia. A rheumatologist recognizes its symptoms and can usually rule out other causes of the symptoms. The fibromyalgia score offers help in this respect.

When your doctor has doubts about the diagnosis, he chooses for an additional examination. This can be. Example, an X-ray or a blood test. With fibromyalgia, additional tests such as blood tests or X-rays don’t show any abnormalities.

When does your doctor start thinking about fibromyalgia?

The scoring here is as follows:

Your doctor will also look at what additional symptoms you've. This is done on the basis of a list of 42 physical symptoms. The score for this is:

The total symptom score is a sum between the severity of the 3 symptoms and the additional symptoms. The score is between 0 and 12.

How Does Fibromyalgia Progress?

Fibromyalgia is different for everyone. Symptoms vary greatly from person to person. Maybe your symptoms diminish after a while. They don’t always disappear altogether.

Which Treatments Can Help You?

There’s no treatment that cures fibromyalgia. However, you can do something about the symptoms. Example with physiotherapy, exercise. Painkillers. Good sleep is very important because it's known that pain symptoms get worse when you don’t get enough sleep. Guidance is also available so that you learn to deal with the symptoms better.

There are no drugs for fibromyalgia. Your doctor will prescribe medication for your symptoms if necessary.

If you want to buy medication without a prescription, always consult your doctor first.

To treat fibromyalgia, see your doctor. Sometimes people with fibromyalgia come to the rheumatologist to make or confirm the diagnosis.

If the symptoms are serious, you sometimes get a referral for a rehabilitation program. During such a program you'll have to deal with various health care providers who'll help you to deal with fibromyalgia more easily. For example, the physiotherapist, the rehabilitation doctor, the psychologist. A social worker.

There are many types of alternative treatments. Sometimes people with a rheumatic disorder notice a positive effect. Always consult your doctor before starting any alternative treatment because it may cause side effects or may interact with the medication you're taking.

This article is made available for the purpose of providing helpful information to visitors. This guide has no therapeutic or diagnostic value. Finally, the information in this guide isn't intended to replace services, information or data provided by doctors, specialists or other qualified and professional persons. 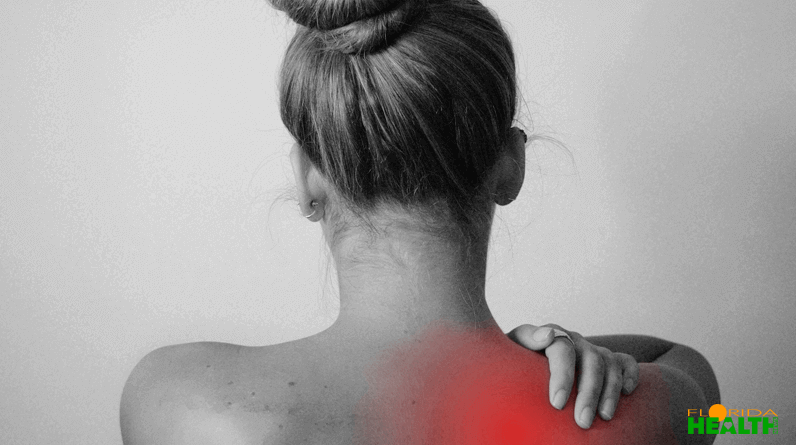