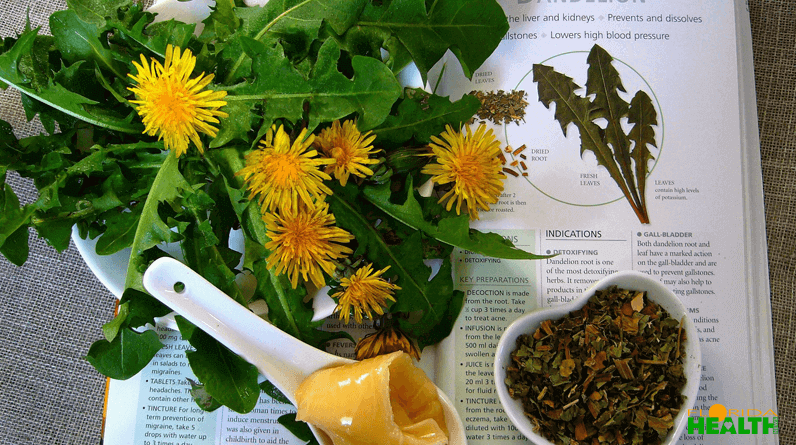 Table of Contents show
1 Everything you’ve always wanted to know about the dandelion…
2 Dandelion Naming – The Official Name
3 Dandelion nutrients – What the research shows
4 History of dandelion as a medicine
5 Good for the liver – better digestion
5.1 Dandelion is good for digestion
6 Dandelion’s diuretic effect
7 Dandelion is used as a medication for the purposes mentioned here:
8 Consult a phytotherapist

Everything you’ve always wanted to know about the dandelion…

There are 200 species of dandelion and they all have a similar medicinal effect. Anyone who sees the dandelion as a troublesome weed in the garden is doing both the dandelion and himself a serious disservice. The Dandelion is nutritious, free. Medicinal. You can mix a few dandelion leaves through a meal every day. This is good for the liver. Dandelion isn't a weed. it's a free medicinal vegetable.

In Latin, this flower is called Taraxacum Officinale. Taraxacum comes from the Greek word taraxa. That means disorder. There are several reasons why dandelion has the Latin name taraxacum. This argument seems most likely. The addition of Officinale is clear because it means ‘from the pharmacist’s workshop’.

Dandelion nutrients – What the research shows

Dandelion leaves have a slightly different composition. The leaf contains many phytonutrients. There are vitamins A, B1, B2, C, E, choline. Carotenoids. In terms of minerals, the leaf contains iron, calcium, magnesium, manganese, sodium, selenium, silicon, phosphorus. Copper.

In springtime the dandelion leaf is tasty. In summer it gets bitter.

History of dandelion as a medicine

The dandelion first appears in medicinal books from China written in the 7th century. In the 10th and 11th centuries, it was described in Arabic books. The first mention of dandelion as a medicinal herb in the west dates back to the 15th century. The effects described in traditional Chinese medicine have been scientifically confirmed today.

The Chinese used it mainly against liver diseases. In India, dandelion is used for the liver as well. From the 16th century onwards, the plant has been an official medicinal herb. At that time medicinal herbs were given the addition of ‘officinale’. During the Second World War, people ate dandelion as a wild vegetable.

Good for the liver – better digestion

Dandelion has a bile enhancing and bile floating effect. This allows the liver to better digest food. Especially fats can be digested better if one eats dandelion leaf or dandelion root. In medical terms, the Dandelion is called a hepatic. A stimulant for the liver. A liver drainer. The bitter substances are responsible for this. The effect of the root is stronger than the leaf.

In addition, it's antilithic, which means that it prevents the formation of gallstones. it's used as a medicine against the following liver diseases:

Dandelion is good for digestion

The bitter substances and choline in dandelion promote digestion. In addition, it promotes saliva secretion. Saliva contains enzymes that digest the food so the more saliva enters your stomach, the better you digest the food. it's also an appetite stimulant. In addition, dandelion stimulates the excretion of substances by the pancreas. it's used in the following indications related to digestion:

You can use the white milk juice from the stem to dot warts with. This is how you remove warts with a natural medicine.

Dandelion is a diuretic, which means liquid repellent. It works better than regular medication because medication sometimes leads to a potassium deficiency. The dandelion leaf contains enough potassium so by using it as a diuretic medicine you can’t run out of potassium. Dandelion leaf also has a uric acid expelling effect and purifies the blood. This is mainly due to the presence of sulphur.

Dandelion leaf also has an anti-inflammatory effect. Because of all these medicinal properties, Dandelion is good against rheumatic diseases. Which are caused by large amounts of toxins that are stored in fluids. The detoxifying and purifying effect of Dandelion ensures that toxins leave the body faster.

Dandelion is used as a medication for the purposes mentioned here:

The healthy properties of dandelion mean that this plant can offer a solution to various ailments. Here are some disorders and the reason for which dandelion can be a medicine:

it's safe to use two dandelion leaves to one ounce of dandelion every day. Dandelion used to be a vegetable and was sold on vegetable markets as mole lettuce. If you want to use dandelion as a medicine it's best to consult a phytotherapist. Dandelion extracts and medicines in the form of mother tinctures, powders. Capsules should only be taken if prescribed by a qualified person.

A general practitioner or phytotherapist can advise you on this subject. All medicinal effects of the herb mentioned in this article are based on scientific research and are taken from the Great Manual of Medicinal Plants by Dr. Geert Verhelst, a standard work in the field of healing plants. The book is widely used in phytotherapy. 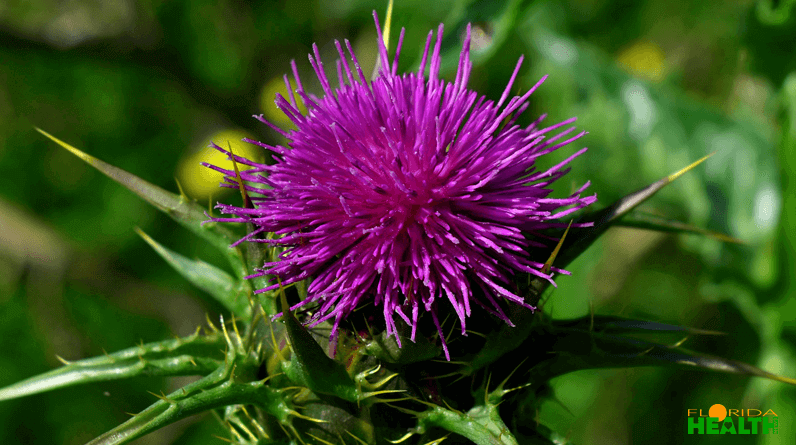 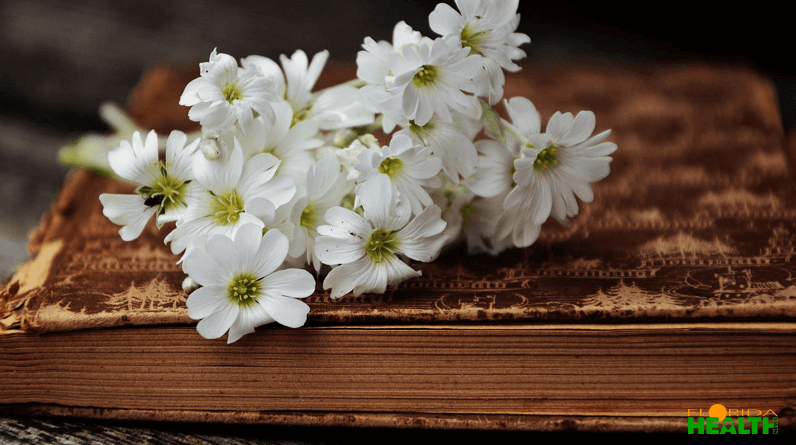 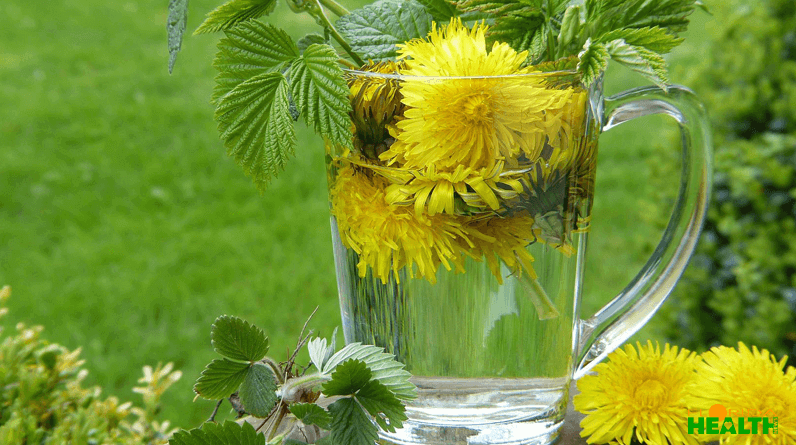 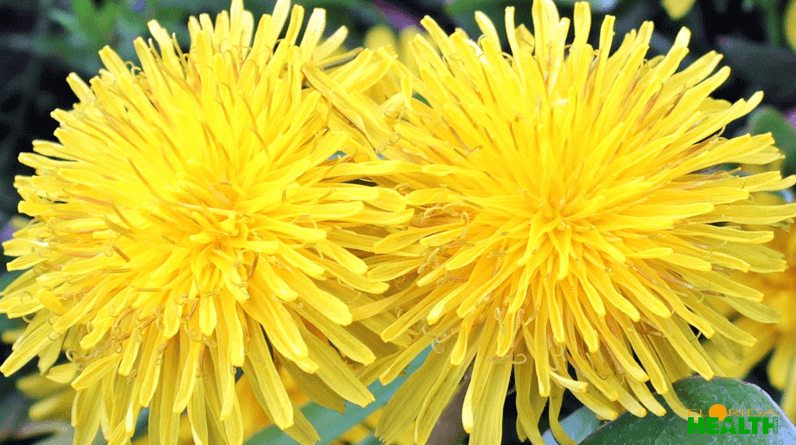 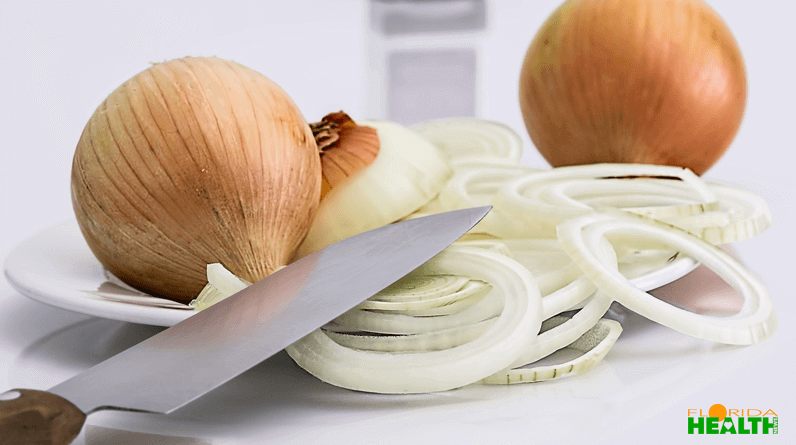 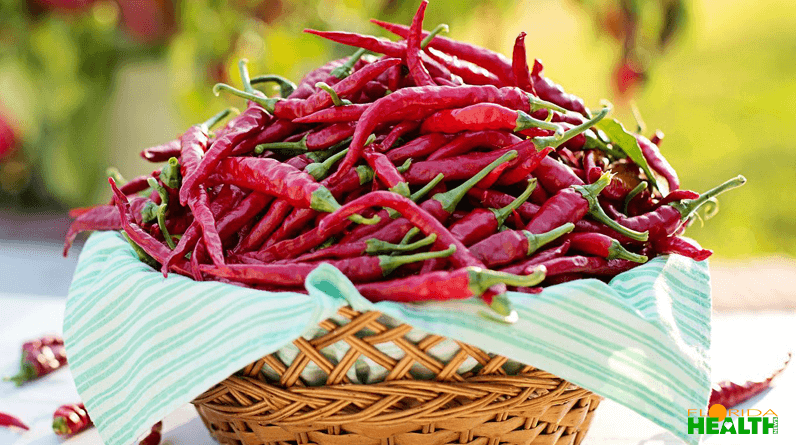