Home News This May Change How You Feel About Aging Food 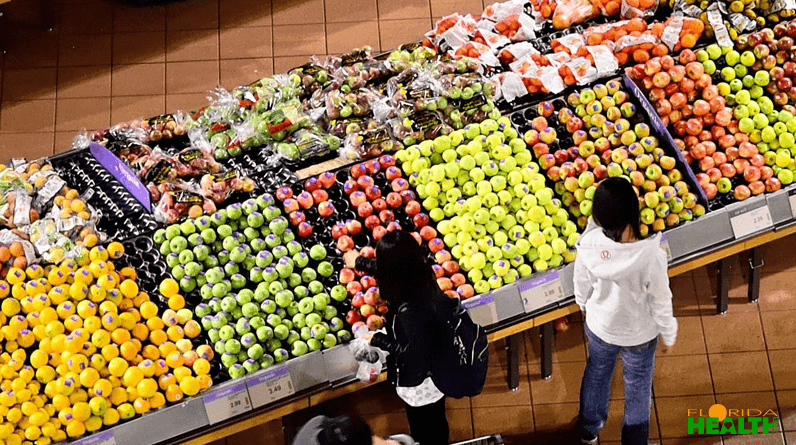 If You Only Knew How Much Food Was Wasted…

Two cans of vegetables for a dollar, 12 eggs for 99 cents, apples at 49 cents per pound and a lb. of potatoes also at 49 cents may seem underpriced. If you consider the alternative, it makes perfect sense. The harsh truth is that these products would’ve been discarded or destroyed because they were either nearing the expiry date, didn’t sell or were overstocked.

The Daily Table, a non-profit in Dorchester MA, started this program back in June of this year and it was a big hit with local residents.

“That’s good. It’s cheap! Everything good,” says Noemi Sosa, a shopper marveling at the prices that — for Boston — are phenomenally low.

The expiration date on foods like orange juice and even milk aren’t indicators of when those products will go bad. Grocery stores like Trader Joe’s aren’t donating any food to Daily Table yet. The plan is to get food from them eventually, too.

It was Doug Rauch, the former president of Trader Joe’s, who came up with this concept. He was frustrated by the amount of nutritious food that went into dumpsters, just because it was nearing its sell-by date. Meanwhile, millions of people don’t eat very well. But Rauch had to fight the critics, who said he was just dumping food rejected by rich people on the poor.

“It’s been a long time coming,” he says.

Checking out with the cashier, customer Manuel Goncalves admits he surveyed the expiration dates before putting food in his basket.

“I looked around, I saw the date. I saw the food being prepared in the back,” he says. “And I felt comfortable to come back and buy as much as I can.

His groceries come to $30.46. “That’s it? Wow!” he says. For just over $30, he walks out with what looks like enough groceries to feed his family for a week.

Besides selling staples, Daily Table is also cooking up prepared meals on a rotating menu. “The recipes have to change every day because the donations change every day,” says head chef Ismail Samad. Even though the food isn't as new as what’s in your local supermarket, that doesn’t mean it’s bad, he says.

Why Are You Dehydrated? 8 Common Reasons –