Home Food Do You Get Enough Vitamin A In Your Diet? 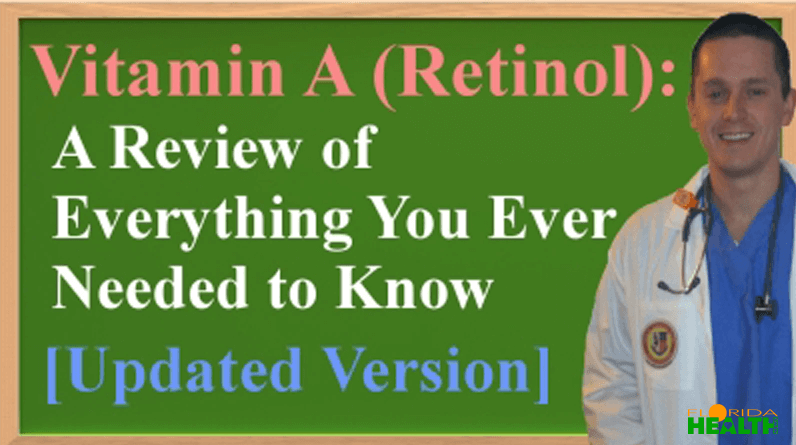 Table of Contents show
1 Vitamin A deficiency could lead to nite blindness, complete blindness poor bone density. A host of other complications…
2 Most People can't Convert Carotenoids into the Active Form of Vitamin A
3 The Different Types of Vitamin A
4 Are You at Risk for Vitamin A Deficiency?
4.1 Vitamin A Requires Zinc to Benefit Your Vision
4.2 Vitamin A Supplementation Can Be Risky. Use Caution
5 Vitamin A Works in Tandem with Many Other Nutrients

Vitamin A deficiency could lead to nite blindness, complete blindness poor bone density. A host of other complications…

Vitamin A is the third most common vitamin deficiency worldwide. A lack of enough vitamin A could lead to blindness, which granted is very rare in the US. it's estimated that around half a million children around the globe go blind each year because of Retinol (Vitamin A) deficiency.

Vitamin A is an important vitamin for healthy vision, immune system function. Cell growth. It works synergistically with a number of other vitamins and minerals, including vitamins D, K2, zinc. Magnesium, without which it can't perform its functions.

“Vitamin A” actually refers to several different but related nutrients that can be divided up into two main categories:

The only type of vitamin A your body can readily use is retinol, found in animal foods like liver and eggs. When you get carotenoids (pre-vitamin A) from plant sources, your body must convert the carotenoids into bioavailable retinol. If you’re in perfect health, this shouldn't pose a major problem.

However, a number of factors can inhibit your body’s ability to absorb carotenoids and convert them into retinol (Vitamin A).

In a majority of people, the carotene-to-retinol conversion is severely compromised. In some it may be quite negligible. This is particularly true for infants, diabetics. Those with compromised bile production.

Your body’s ability to convert carotenoids into bioavailable vitamin A also depends on your diet in general. If you’re on a low-fat diet, your conversion rate is virtually guaranteed to be inadequate. While carotenoids are water-soluble, you still need healthy fats to promote efficient conversion of carotenoids to retinol. As explained in one 2004 study:

“[P]rovitamin A carotenoids are converted to retinal by beta-carotene-15,15′-dioxygenase. The enzyme activity is expressed specifically in intestinal epithelium and in liver.

The intestinal enzyme not only plays an important role in providing animals with vitamin A. Also determines whether provitamin A carotenoids are converted to vitamin A or circulated in the body as intact carotenoids.

Thus, the bio-availability of dietary provitamin A carotenoids might be modulated by the other food components ingested.” [Emphasis mine]

The Different Types of Vitamin A

Many associate vitamin A with beta-carotene alone. Believe as long as they eat plenty of sweet potatoes and carrots, they’re getting enough vitamin A. But if your body can't properly convert carotenoids into retinol, you might still end up with a deficiency if you shun all animal foods.

Retinoids and carotenoids — which are both part of the umbrella term “vitamin A” — are chemically different. Therefore provide different types of health benefits. Some of which are better known than others.

The following list illustrates the relationship between the different vitamin As, along with some of their health benefits.

Are You at Risk for Vitamin A Deficiency?

Strict vegans who avoid all animal-based foods and alcoholics are two groups that tend to be more prone to vitamin A deficiency than the general population. According to Dr. Andrew Weil:

“Alcoholics… should consequently include rich food sources of vitamin A in their diets (while concurrently sharply curtailing or eliminating alcohol consumption). Supplements may not be wise for alcoholics, however, because vitamin A is stored in the liver. Existing liver damage could make them more susceptible to vitamin A toxicity. In such cases, a doctor’s supervision is critical.”

Vitamin A Requires Zinc to Benefit Your Vision

Vitamin A is very important for good vision. Lutein and zeaxanthin are particularly crucial for preventing age-related macular degeneration, the most common cause of blindness among seniors. Vitamin A affects vision primarily by regulating gene expression. In order for this to occur, it must be activated in a two-step process, converting from retinol to retinal. Finally to retinoic acid. As previously explained by Christopher Masterjohn in his article on fat-soluble vitamins:

“Vitamin A supports vision, however, in its semi-activated form as retinal. Retinal binds to a protein known as opsin, forming a vitamin-protein complex known as rhodopsin. Each photon of light that enters our eye and collides with rhodopsin causes the retinal to change shape and release itself from the complex. This event then translates into an electrical impulse that our optic nerve transmits to our brain.

The brain synthesizes myriad such electrical impulses at every moment and interprets them as vision. While the function of opsin is to help generate visual images by binding and releasing vitamin A, opsin can only maintain its proper shape and function when it's bound to zinc. In addition, zinc supports the conversion of retinol to retinal, the form of vitamin A that binds to opsin.

We could predict, then, that vitamin A would only be able to support vision in the presence of adequate zinc. This can be studied by determining dark adaptation thresholds, which determine the dimmest spots of light we're able to see after having spent a period of time in the dark to maximize our visual sensitivity. When vitamin A is insufficient, we lose the ability to see the dimmer spots of light.”

Researchers at Tufts University showed the importance of zinc in a 2000 study, which included 10 vitamin A deficient patients who'd failed the dark-adaptation test. After supplementing with 10,000 IUs of vitamin A for two to four weeks, eight of them achieved normal dark-adaptation thresholds. Two of them, however, also had deficient blood levels of zinc. Vitamin A supplementation alone didn't work for them. When 220 milligrams of zinc per day was added to their regimen for two weeks, their vision was also brought back to normal. These results show that vitamin A requires zinc to support healthy vision.

Vitamin A Supplementation Can Be Risky. Use Caution

When it comes to vitamin A, supplementation carries risks for most people, not just alcoholics. Your best bet is to make sure you’re getting your vitamin A from real food — both animal- and plant-based. Some of the most vitamin A-rich foods include the following:

A number of studies have raised warnings about vitamin A supplementation. Showing high doses may lead to toxicity. May raise your risk of heart disease, cancer. All-cause mortality. Be particularly cautious with retinol or retinoic acid supplements, as the risk of toxicity is higher with these fat-soluble forms. Synthetic versions should also be strictly avoided. Signs of vitamin A toxicity include:

Plant-derived vitamin A precursors such as beta-carotene. Supplements containing “mixed carotenoids” are far better and carry a much lower risk of toxicity, as your body won't convert more than it needs. Of the carotenoids, beta-carotene is the most efficient converter. Compared to alpha-carotene or beta-cryptoxanthin, half as much beta-carotene is required to convert into the same amount of retinol. If you need to supplement, another option is to take desiccated liver pills.

Vitamin A Works in Tandem with Many Other Nutrients

In addition to zinc, vitamin A also works synergistically with vitamins D and K2, magnesium. Dietary fat. Vitamins A, D. K2 interact synergistically to support immune health, provide for adequate growth, support strong bones and teeth. Protect soft tissues from calcification. Magnesium is required for the production of all proteins, including those that interact with vitamins A and D. Many of the proteins involved in vitamin A metabolism and the receptors for both vitamins A and D only function correctly in the presence of zinc. 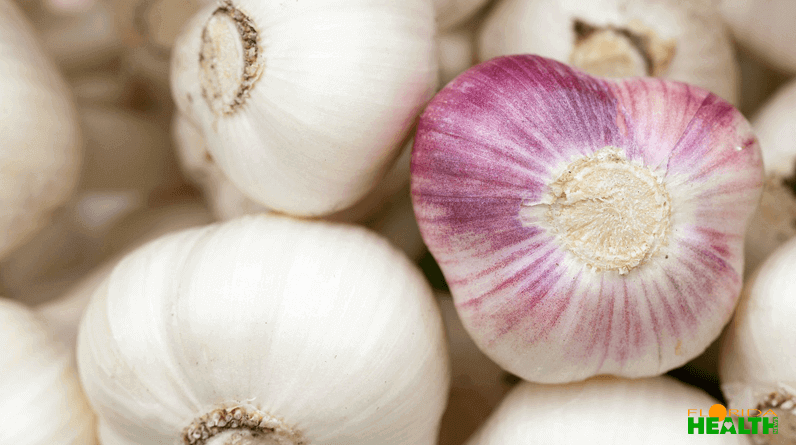 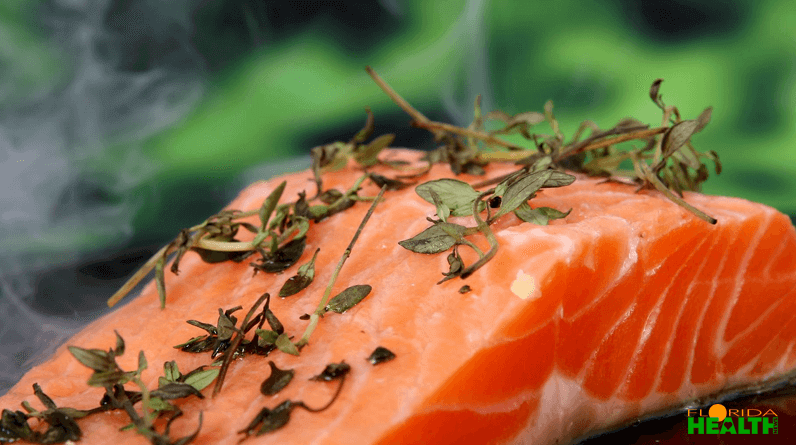 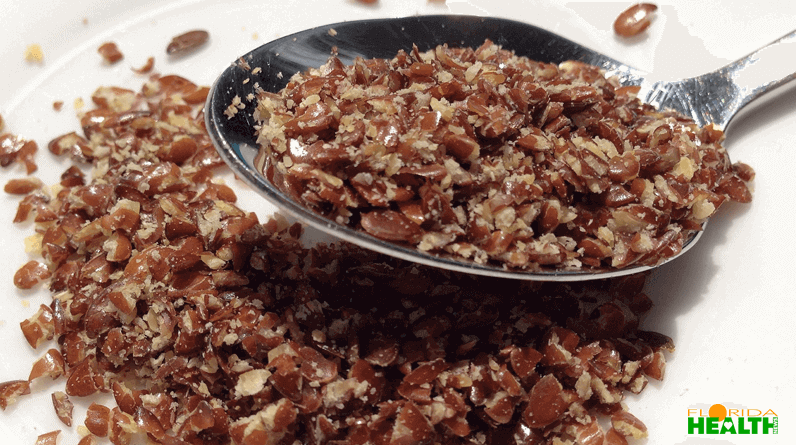 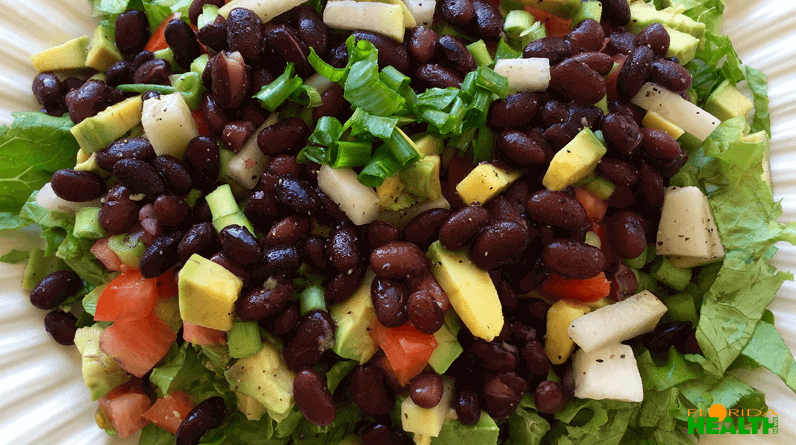 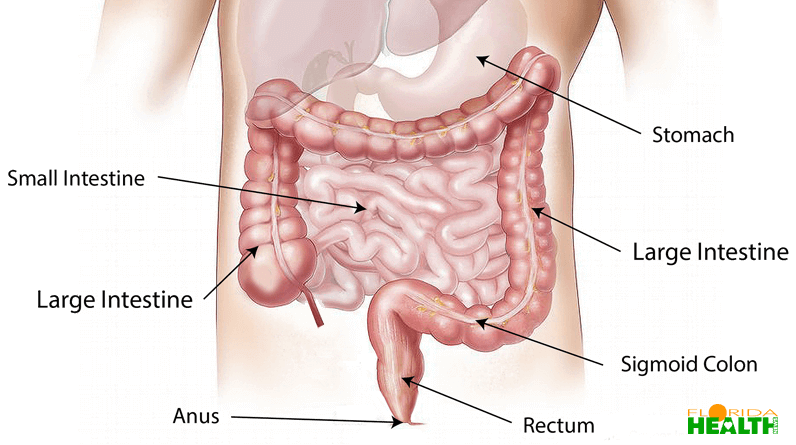 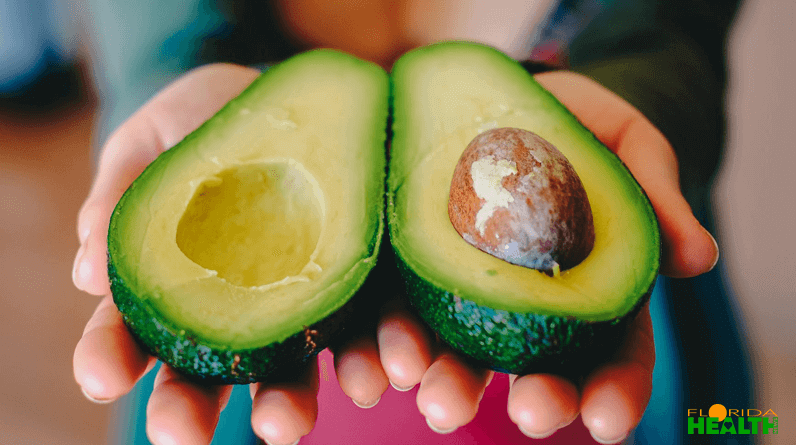